A very brief history about the southgate college house.

Ive been looking for a while now trying to find some history regarding the house but it seems that there isnt much to be found. Ive even called up the local councill for any help but like any council they wasnt helpfull at all. So here is what i do know

The house dates back to 1780 and it was onced owned by a guy called John Baron Lawrence (in 1861-1864) and there is a plague by the front door of the house which states his occupance.
The house was also used by Minchenden School between 1924-1987 and now as we know southgate college holds courses there. 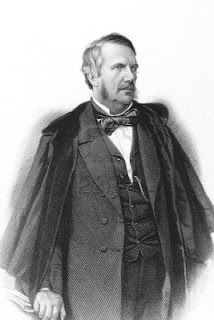